A Guide to Silver

Of the four precious metals used in jewellery, Silver is the bridge between luxury and accessibility. Its white-grey sheen exudes a classiness that doesn’t cost a fortune. With its long history as a prized treasure rivalled only by Gold, there is value to Silver that has proven to be timeless. In this guide, we will go over the identifying traits of Silver, its popular variations in jewellery, its place in history and culture, and tips on buying and maintaining Silver jewellery.

Silver is a chemical element that takes the form of a shiny white metal. It is scarce, ductile, and lustrous, making it valuable for a variety of reasons. However, it does tarnish over time, turning black quickly if not taken care of regularly. 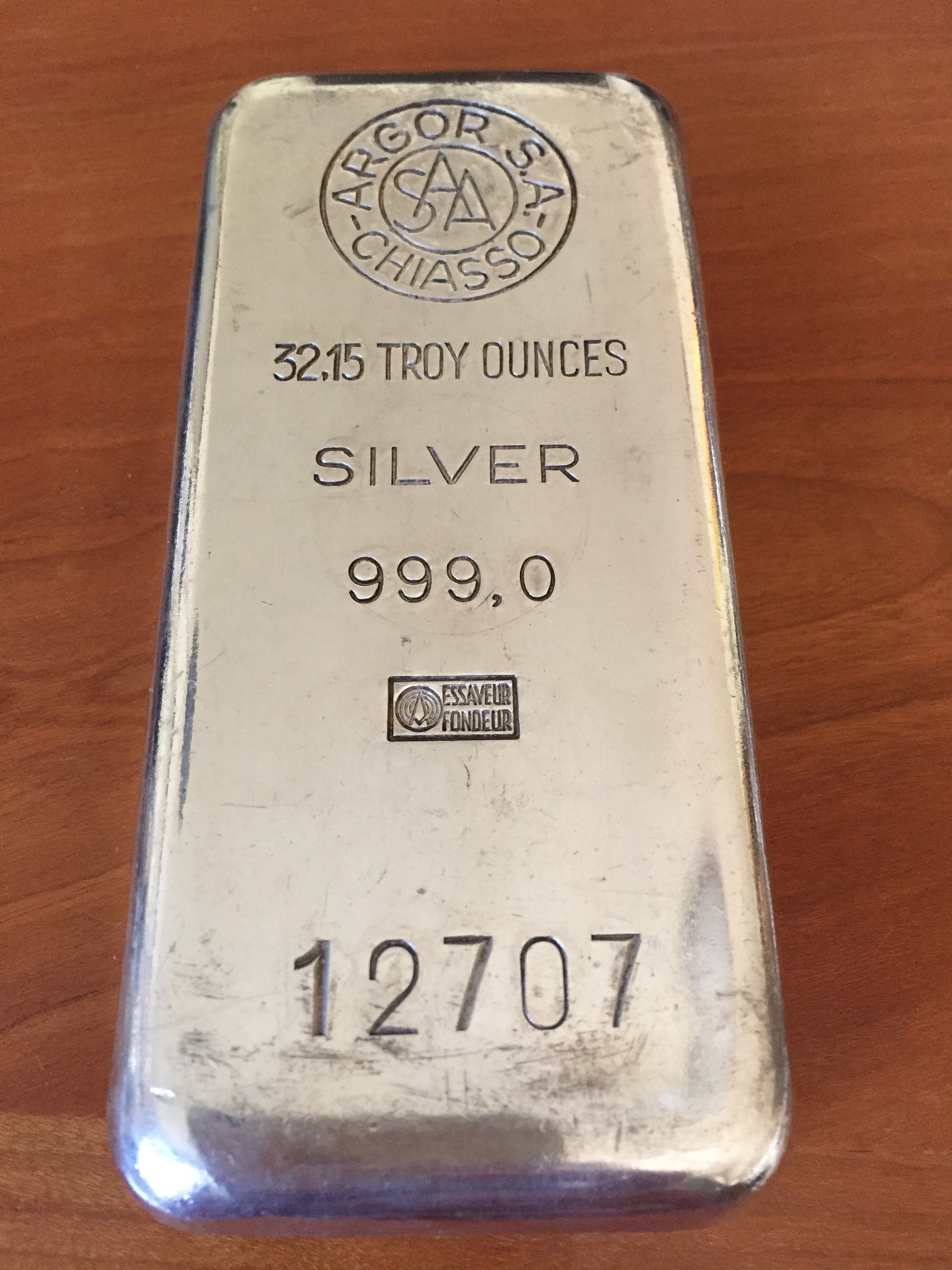 This is Silver that is as pure as it can be. It is 99.9% Silver containing only the tracest amounts of other metals. Because Silver at this level of purity is very soft, it is hardly ever used outside of Silver bullion coins and bars for investments. With a purity level of 92.5%, sterling Silver is the most valuable type of Silver that can still be used to craft jewellery and the most expensive Silverware.

It is a result of alloying Silver with 7.5% copper and nickel. The presence of any of these other metals increases the durability of the Silver. It is hypoallergenic, with only rare, old pieces containing zinc that could possibly cause irritation.

3. Other Types of Silver

Silver has many other variations that are either rarely used for commercial purposes or Silver in name only.

Britannia Silver is 95.84% Silver and 4.16% copper, and is mostly utilised for artisanal projects and Silver bullion because of its softness. German or nickel Silver, meanwhile, isn’t Silver at all, as it is an alloy of nickel, copper, tin, zinc, and other metals.

The History and Significance of Silver

Silver was one of the first metals used by humans, with Silver artefacts found in Greece and Turkey dating from as far back as 4000 BC. Ancient Egyptians valued it more than Gold up until 1500 BC. Because early civilisations had yet to invent methods to harden Silver, it was mainly used for barter and currency. The Greeks and Romans traded Silver coins for resources. The Roman Empire’s mining of Silver amounted to tens of thousands of tonnes extracted throughout Central Europe.

The Celts alloyed Silver with bronze for jewellery, and used its base form as part of its ring currency. Viking raids in Central Europe around 800 AD brought Silver to Scandinavia, which was then used to craft jewellery. The discovery of Swedish Silver deposits around the same time also led to more Silver jewellery being worn by Europeans throughout the Middle Ages. Aztec and Incan cultures crafted Silver jewellery with the help of their cupellation technology, which separated Silver from ores and alloyed metals. Spain’s plunder of Central and South America during the 16th century led to massive Silver production and facilitated the country’s imperial ambitions.

An estimated 85% of Silver produced globally between 1500 and 1800 came from Bolivia, Mexico, and Peru.

The Georgian period in British history (1714-1837) marked the boom of Silver jewellery, especially among the growing middle class, thanks to the adoption of die striking by jewellers and the influx of Diamonds in Europe. By the 19th century, the discovery of Silver deposits across North America shifted most Silver production to that part of the globe. Silver also helped advance photography during this time. Silver jewellery follow official hallmarking standards similar to that of Gold, platinum, and palladium. Jewellery made in the UK should have a sponsor’s mark, a fineness mark, and an assay office’s mark. The sponsor’s mark identifies the jeweller that made the piece, the fineness mark indicates the amount of Silver in the piece, and the assay office’s mark lets you know which assaying office in the country verified the legitimacy of the piece.

Britannia Silver also has either the traditional hallmark of a lion’s head or a female figure facing left, while sterling Silver features a stamp of STERLING, STER, STG, or Sterling Silver.

Jewellery sold as Silver without any such hallmarks are likely not legitimately made of Silver. There are, however, jewellery that are not necessarily made of Silver but do have elements of real Silver and have value: Silver-plated jewellery are jewellery with a thin layer of fine Silver electroplated onto a base metal such as brass, copper, or nickel. They are not as valuable as Silver jewellery with actual Silver as their base. The plating will come off over time, revealing the darker colour of the base metal. 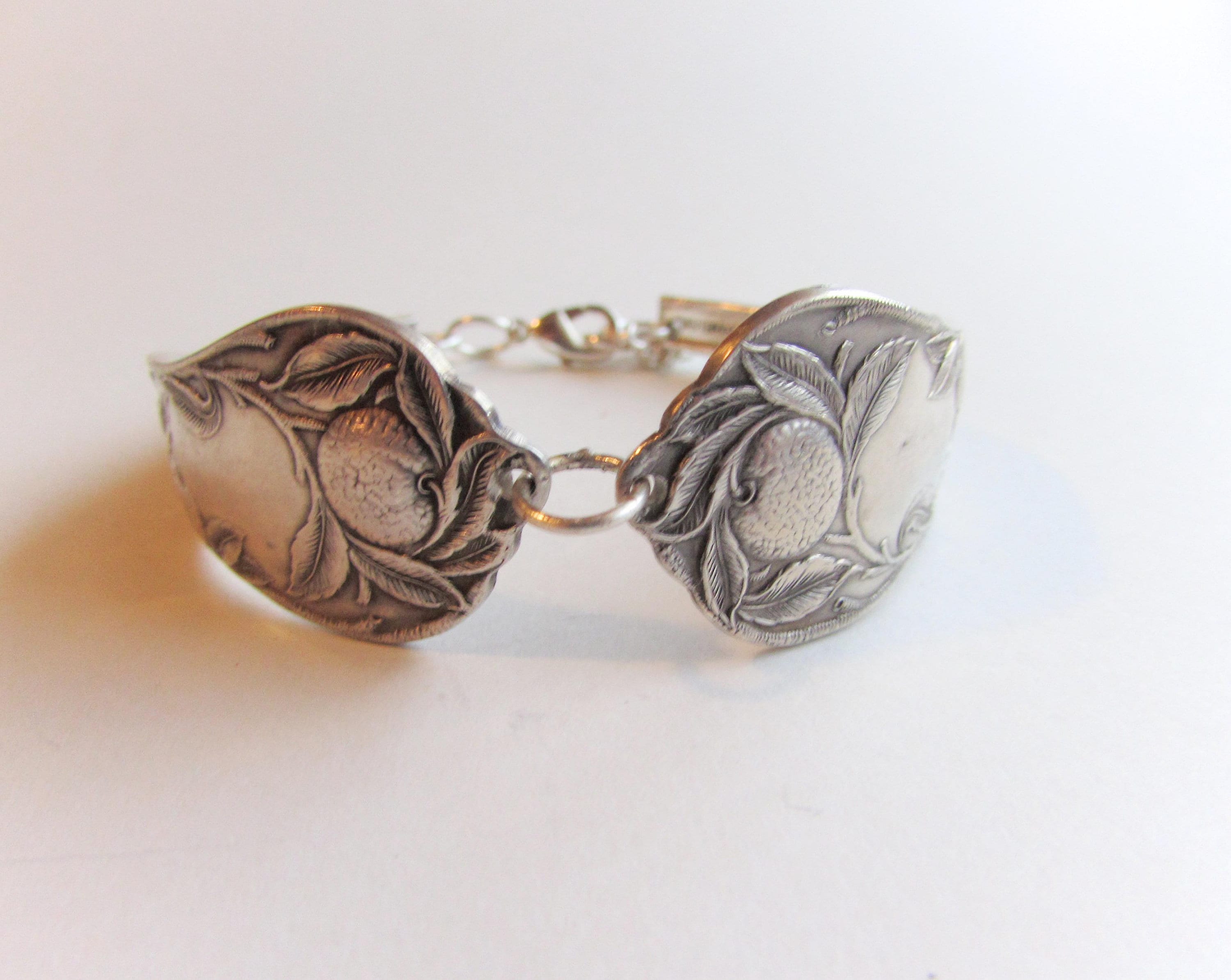 Because tarnishing is an inevitability for Silver jewellery, here’s what you can do to slow down the process: