Our new drop is live! We've sourced a phenomenal collection of rare Austro-Hungarian jewellery. This bewitching and beguiling style of jewellery is the epitome of extra, with larger-than-life gemstones and ornate details that make for one of our most vampy and sumptuous drops to date.

As always, Layaway is available. 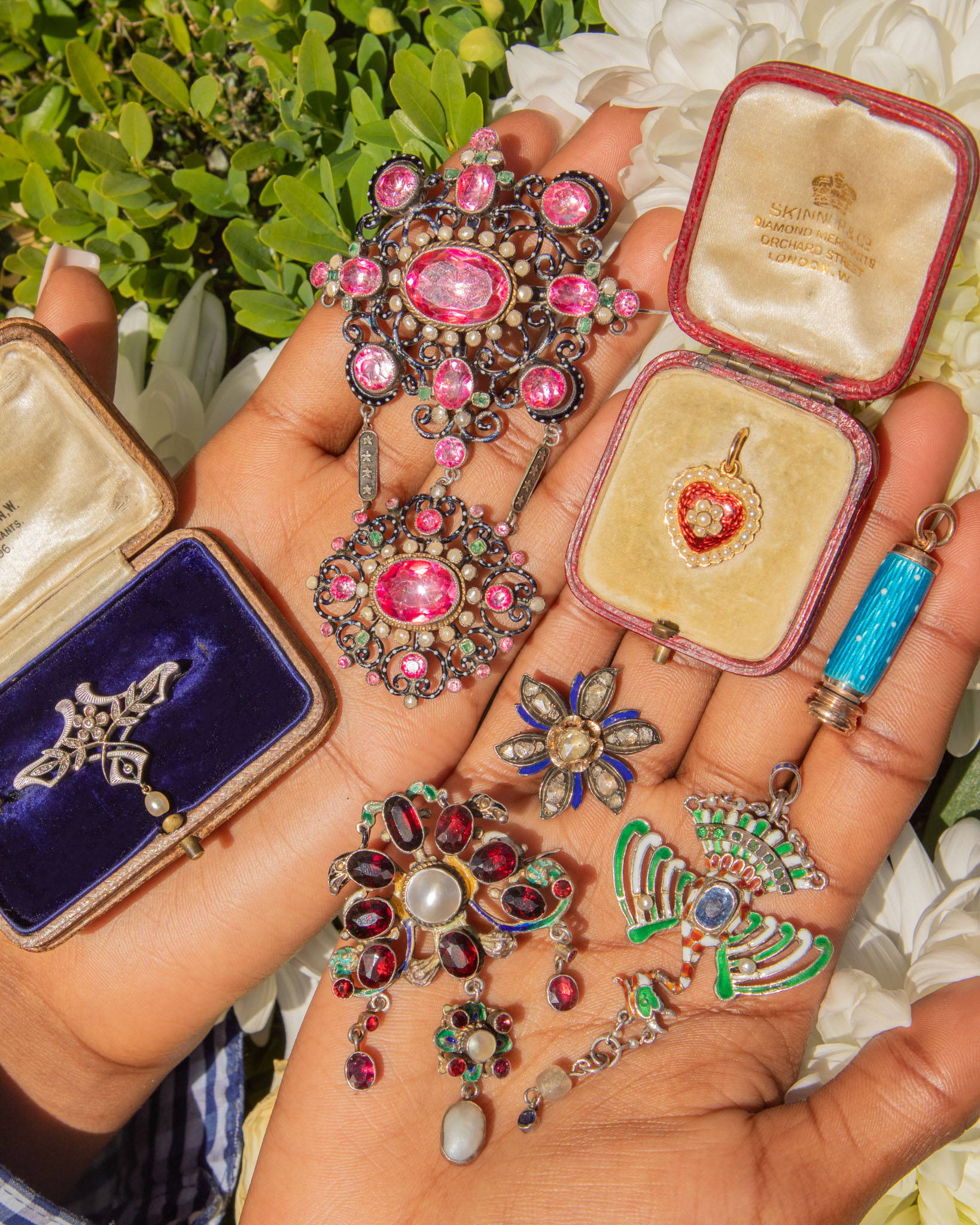 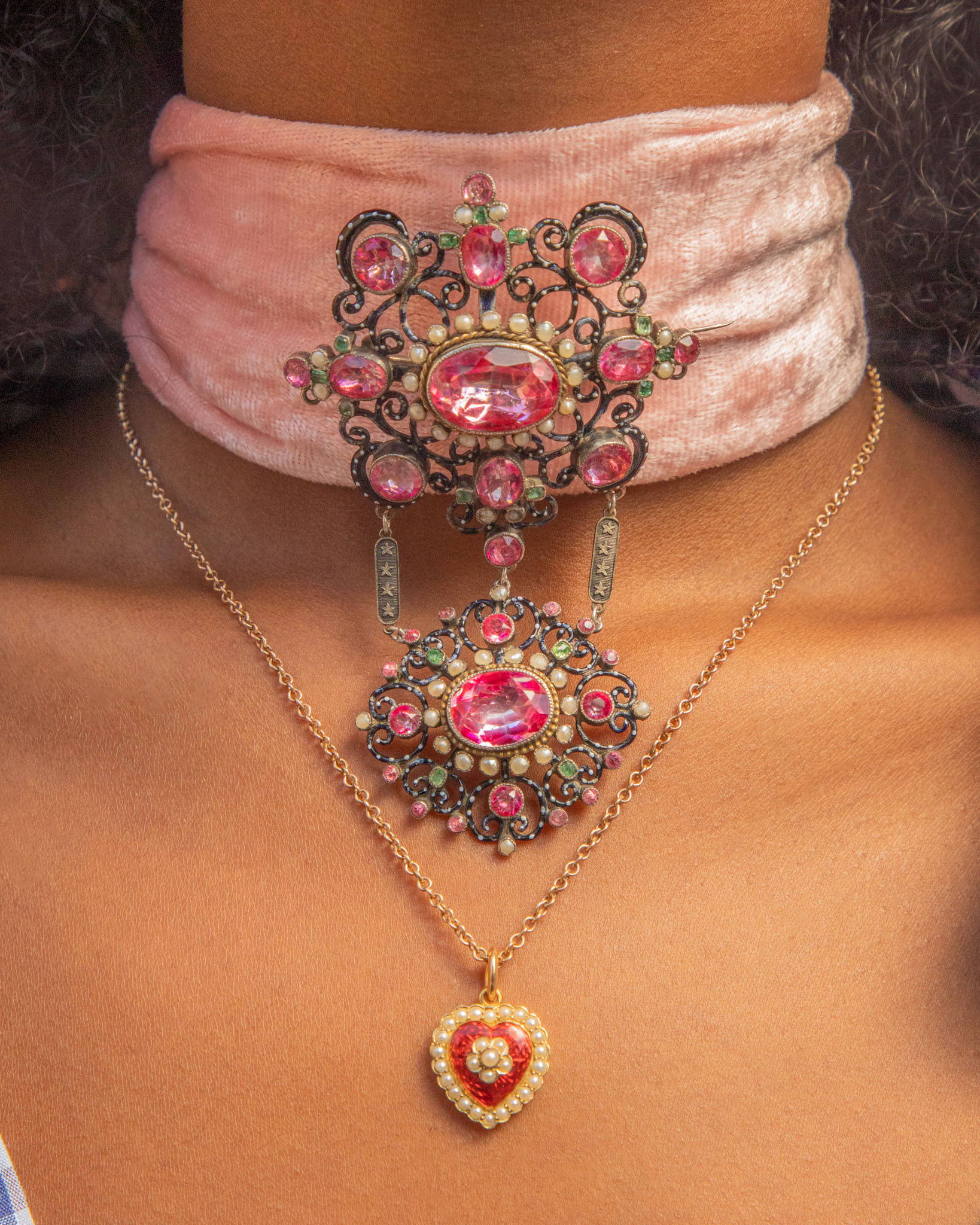 Want to learn more about this fascinating period of history?

The Austro-Hungarian empire dates began in the 1860s and fell at the end of the Second World War. It was one of the most powerful western empires in the world at the time, second only to the British Empire. Although the latter part of this empire was stricken with war and tensions, it produced some of the world's most beautiful jewellery.

So, just why is Austro-Hungarian jewellery so opulent and ornate? Austria-Hungary’s close proximity and alliance with Germany and Italy led to many overlapping jewellery influences, especially Renaissance revival and Holbeinesque. The combination of these styles and techniques produced an overtly Gothic look, making for some bedazzling vampy creations.

Another reason as to why Austro-Hungarian jewellery pieces were so ostentatious, was largely influenced by the empire's two most famous and fashionable cities - Vienna and Budapest. These cities were home to costume balls, operas, ballets and theatrical events, and so, captivating jewels were created for the wealthy and elite to wear to these high-society occasions.

Today, antique Austo-Hungarian jewellery is just as dazzling as it once was, and has become highly sought-after due to its extravagant designs and historical significance.

NEW IN THIS WEEK

Austro-Hungarian jewellery not your cup of tea? Not to worry! We're always on the lookout for unique antique and vintage jewels and gems to bring you, and we regularly update our website with new treasures that we've found on our travels. 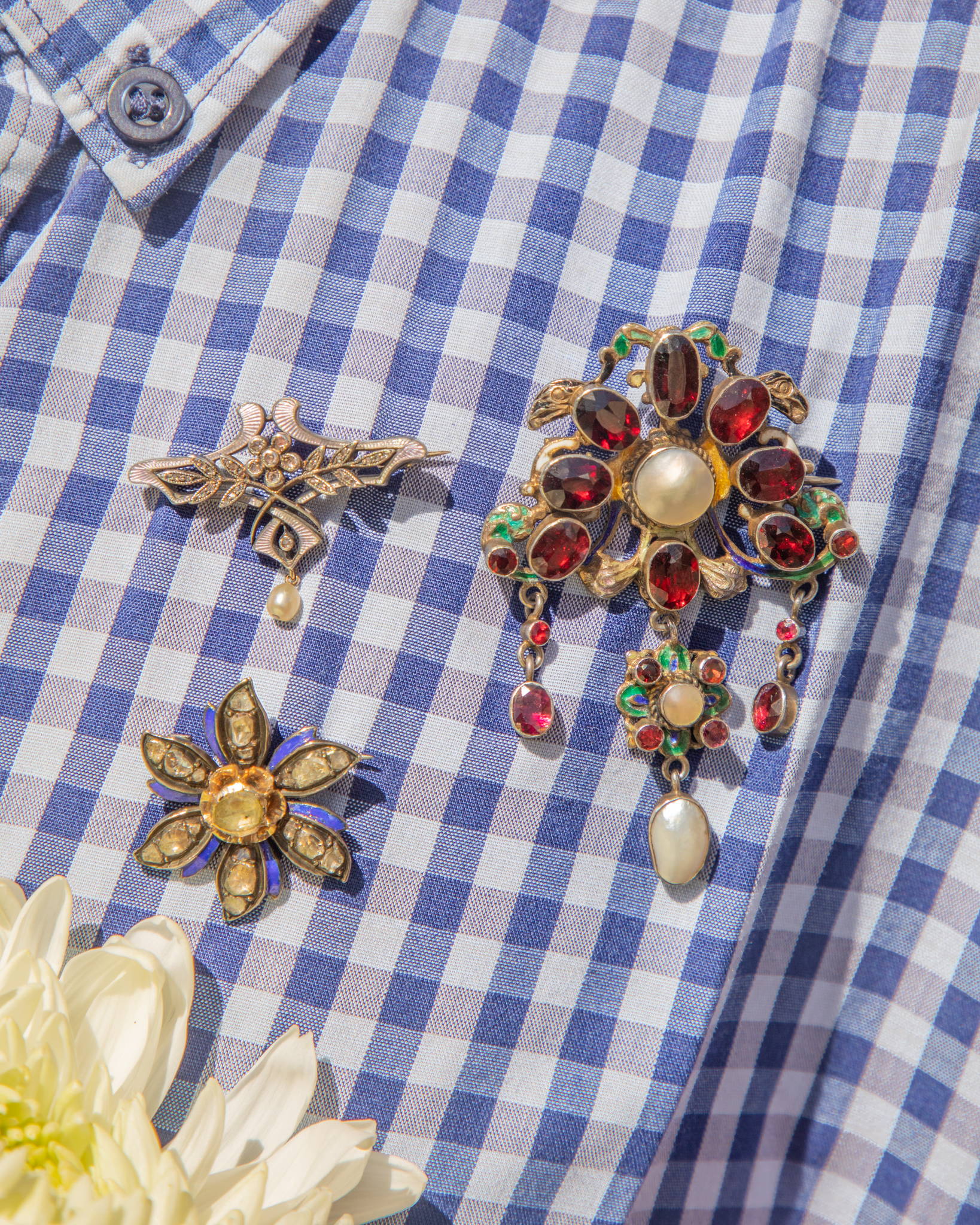